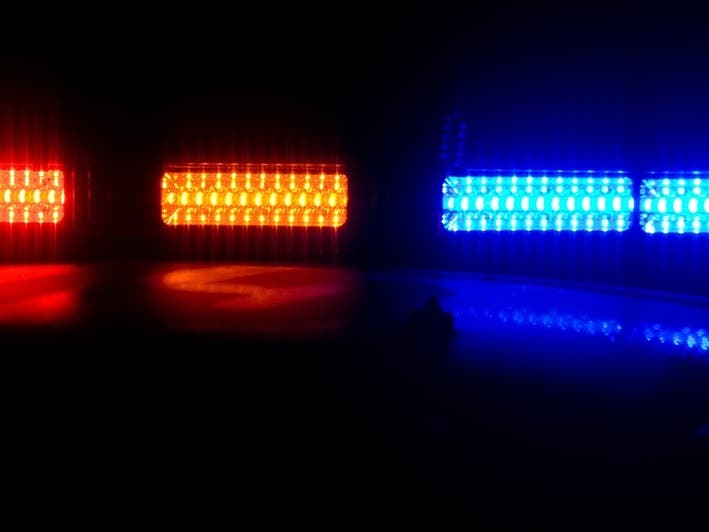 WAUKESHA, WI – A warrant was issued Monday for a 29-year-old woman accused of setting fire to her mother’s apartment in Waukesha.

Alexandra Steinmetz is facing charges of arson in an apartment building and three counts of recklessly endangering security in Waukesha County Court, all felonies.

Firefighters responded to an apartment fire on West St. Paul Avenue near Fairview Avenue on October 7. People were able to evacuate before firefighters arrived.

Find out what’s going on in Waukesha with free real-time Patch updates.

An officer found a burnt carpet with a towel on it and no obvious ignition source, according to the criminal complaint.

On the same day as the apartment fire, investigators said someone started 17 fires in the parking lot of Wauwatosa Children’s Hospital. Surveillance cameras showed a person suspected of starting the fires driving a car registered in the name of Steinmetz and his mother, according to the criminal complaint.

Find out what’s going on in Waukesha with free real-time Patch updates.

When police told her mother about the Wauwatosa fires, she showed officers “conflicting” text messages between her and her daughter, according to the complaint.

Police searched Steinmetz’s car and found a strong smell of gasoline. Steinmetz acknowledged to police that the car in the photos was hers and said it was her in the photos, according to the criminal complaint.

Steinmetz later admitted to starting fires at the hospital and in her mother’s apartment building, telling police she used a towel and gasoline to start the fires she knew what she had done was wrong, according to the complaint.

Online court records do not show a Milwaukee County case for Steinmetz.

To request removal of your name from an arrest report, submit these required elements at [email protected]