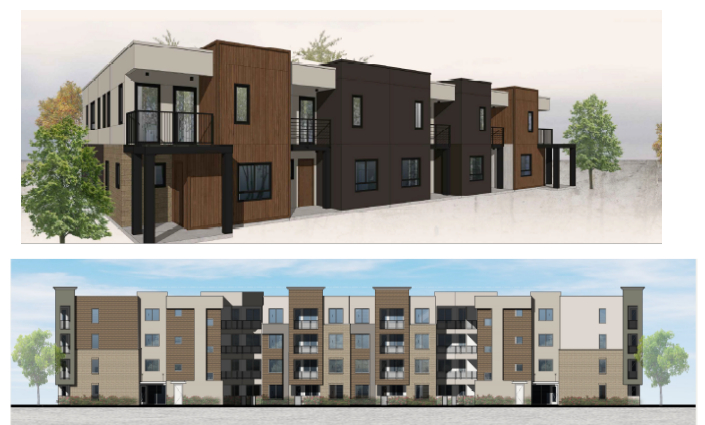 The project, the concept of which was reviewed by Broomfield City Council this week, would include 290 apartments and 10 townhouses on just over 15 acres.

The community known as Avenue 120 would also include 5,000 square feet of retail space, the tenant of which has yet to be identified, according to Broomfield planning documents.

During a public comment session at this week’s Broomfield City Council meeting, residents raised concerns about the movement of wildlife, the heights of buildings, lack of notice to neighbors, traffic and the additional costs to taxpayers to provide municipal services to the new neighborhood.

The regulatory approval process is only in its early stages and development plans will be subject to further consideration by council before building permits can be issued.

â€œWe appreciate this process,â€ said Wasatch vice president of development Adam Lankford. â€œA lot of municipalities and counties don’t have a process like this where landowners can come to council and get feedback. “