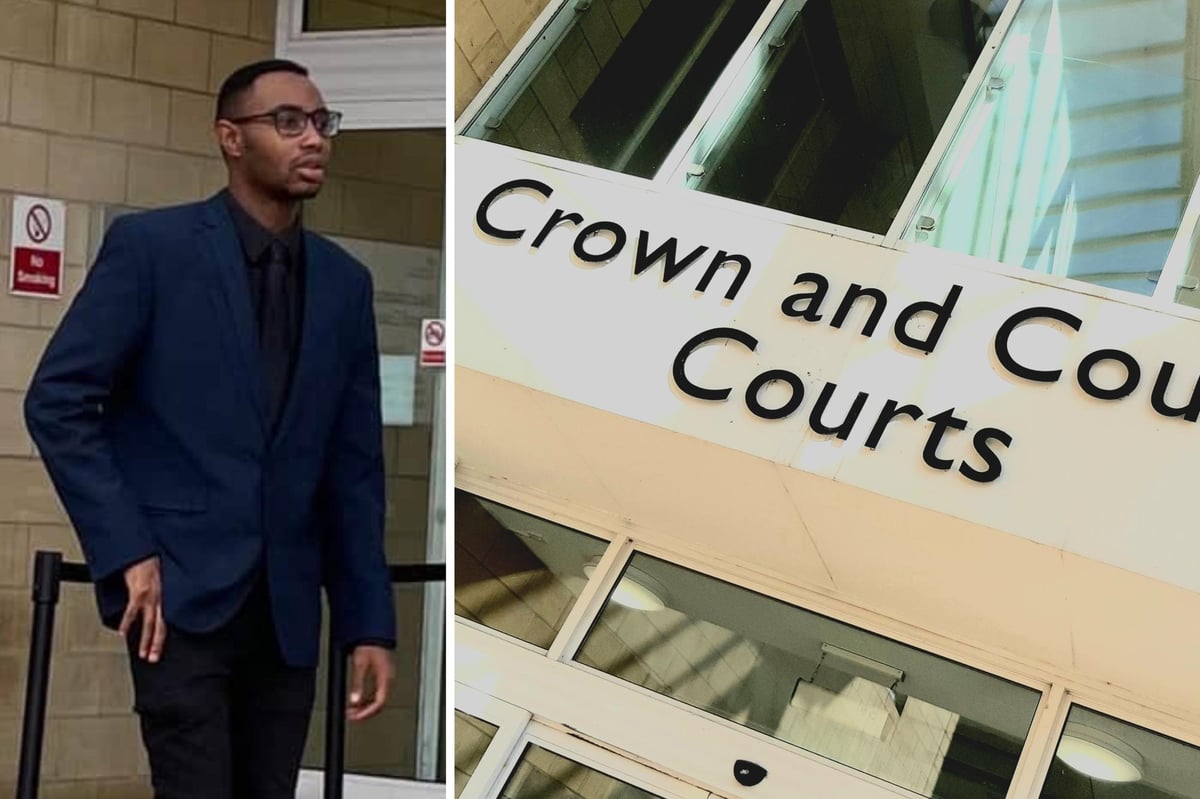 A student who stashed heroin and cocaine in his bum during a police raid has been spared a judge at Northampton Crown Court who was told ‘don’t blow it up’.

Bradley Muchikange, 22, hid the Class A drugs after cops rushed to an apartment he was in with two drug-dealing friends.

Police found 24 envelopes of cocaine and ten envelopes of heroin “plugged” between his buttocks during the raid in Kettering in May 2020.

Muchikange denied being a drug dealer and claimed another man in the apartment gave him the cocaine and heroin to keep.

No drugs were found on the other defendants.

Muchikange, of Corby, pleaded guilty to possession of heroin and cocaine with intent to supply on Thursday (October 27).

The court heard he had three previous convictions, including one for racially aggravated GBH in 2018 and two for public order offenses in 2019 and 2020, and was facing charges. a community order and a conditional discharge at the time of the offence.

Deputy Senior District Judge Tanweer Ikram told Muchikange he was “very lucky” not to face an immediate jail sentence, adding that he had taken into account the young age and immaturity of the accused at the time of the offences.

He said, “One of the references I said you changed friends. I have just been persuaded that I can suspend your sentence.

“Anyone carrying that amount of drugs is assumed to be a dealer, and dealers go to jail.

Muchikange was sentenced to 12 months in prison, suspended for 18 months and sentenced to 150 hours of unpaid work. He was also ordered to pay £535 in costs.

By way of mitigation, the court was told it had been a “dumb moment” for the defendant and that there was a realistic prospect of rehabilitation.

He had recently enrolled in a construction management course at the Global Banking School and had stayed out of trouble since being charged.

Walk through the highest rent apartment in Utah