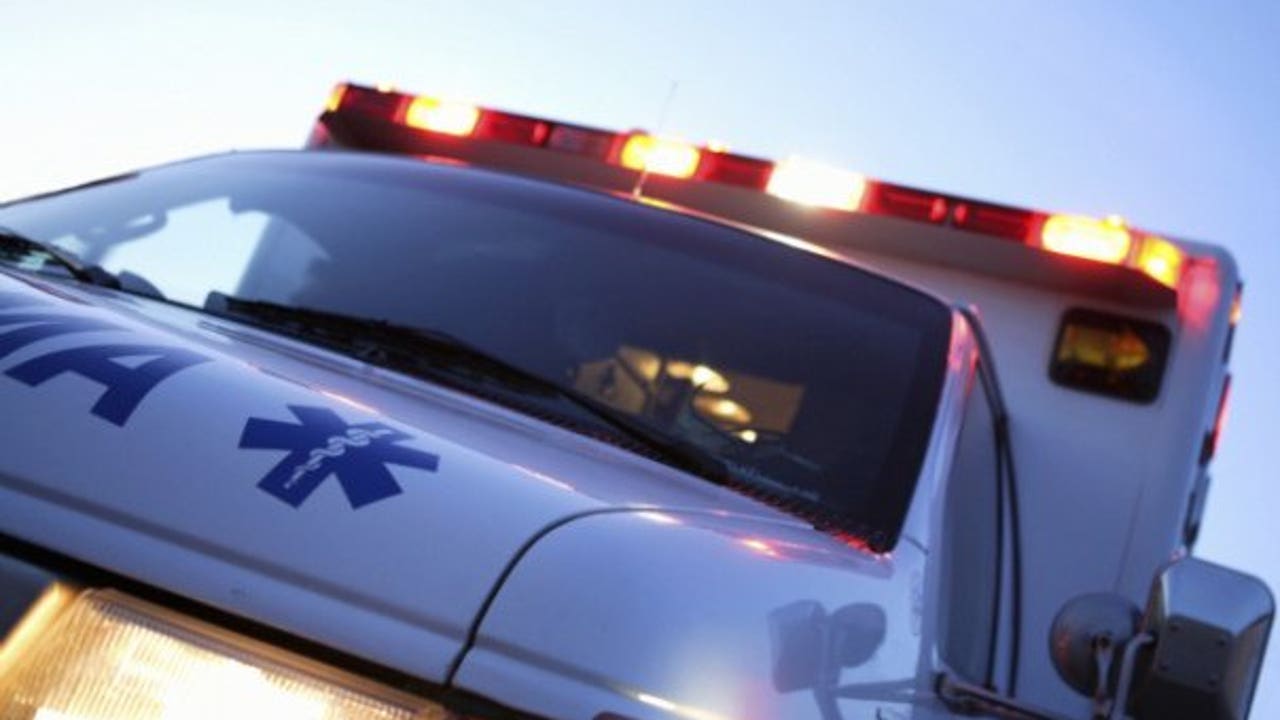 ANAHEIM, Calif. – On Sunday, firefighters were battling a four-alarm blaze at a one-story commercial building in Anaheim, where two firefighters and three civilians were injured in what police believe was an illegal marijuana dispensary.

The condition and extent of the injuries were not immediately known.

“Looks like they were doing some kind of honey extraction – making hash oil (and) doing a chemical process with marijuana,” said Sgt. Steve Pena of the Anaheim Police Department.

A suspect was seriously injured in the process and rushed to an area hospital, Pena said.

There was also an explosion while battling the blaze and two firefighters were rushed to hospital, he said, adding that “it looks like they’ll be fine “.

Pena added that a suspect was being held “and so far he is cooperating with our investigation.”

Firefighters from the Orange County Fire Authority and the Orange and Fullerton Fire Departments assisted in the effort.

No other information was immediately available.

Get your best stories delivered daily! Sign up for the FOX 11 Fast 5 newsletter. And get news alerts in the FOX 11 News app. Download for iOS or Android.

Tune in to FOX 11 Los Angeles for the latest news from Southern California.

Seattle: Opening of an 80-unit apartment building for low-income and homeless Indigenous people