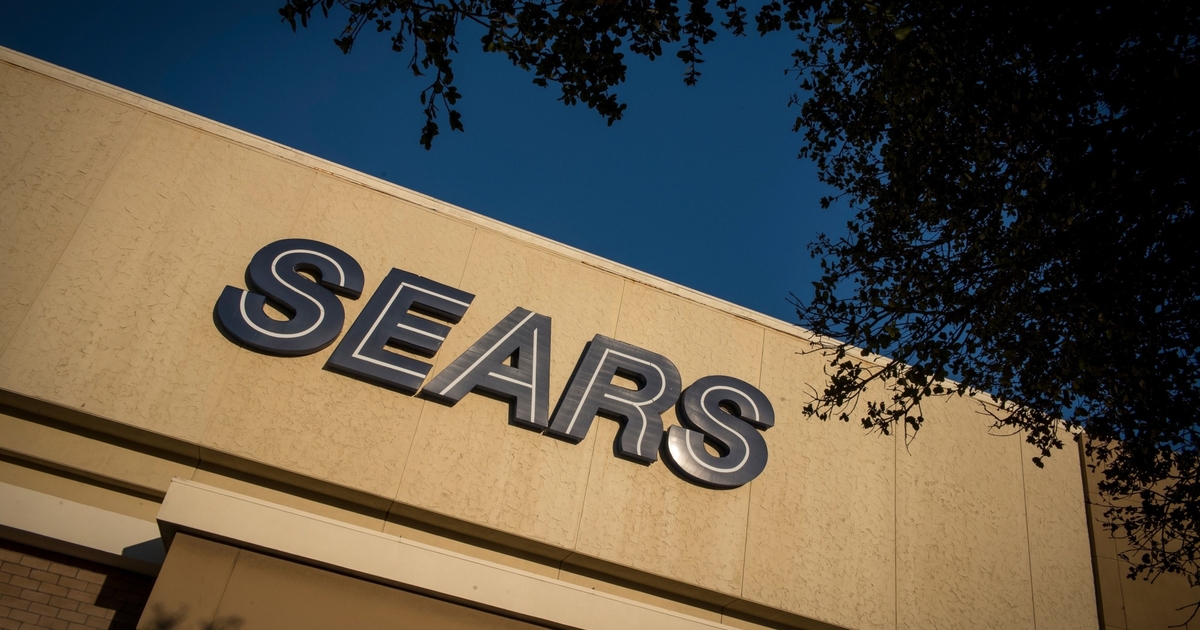 Seritage, former owner of Sears, is considering a sale

The plans are not final and the company could still decide to change course. A Seritage representative declined to comment while a Barclays representative could not be reached for comment.

Potential buyers could include private equity firms, real estate companies and former Sears CEO Eddie Lampert, who is currently chairman of Seritage, the sources added. Lampert has a 22.1% stake in the company and owns about 9.3% of Class A shares, according to a filing last November. A representative for Lampert did not immediately respond to a request for comment.

Since Andrea Olshan took over as CEO of Seritage a year ago, she has sought to refocus the business and divest non-core properties in order to raise capital to develop more profitable sites. Its strategy has been to try to attract new tenants and redevelop former Sears properties in malls across the country.

The company terminated its Sears-related leases and said in a press release last year that as of March 2021 it no longer had any exposure to Sears or Kmart. Sears Holdings Corp. filed for bankruptcy in 2018. Its portfolio holds interests in 170 properties representing about 10 million square feet of gross leasable area, according to a filing.

Seritage shares closed at $9.22 each on Friday, giving the company a market value of around $402 million. Its shares have fallen about 54% year-over-year.

Seritage has a $1.44 billion loan from Berkshire Hathaway Inc. The company and Warren Buffett’s investment firm renegotiated the loan, according to a filing earlier this year, and extended its maturity to 2025. .

Quality journalism is not free. Please consider subscribing to Crain’s.