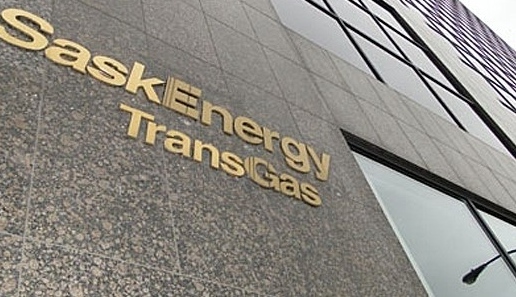 SaskEnergy acquired ownership of its Regina headquarters building after a decade-long legal battle.

The courts ordered a settlement, which gave SaskEnergy the option to buy the building for far less than it’s worth.

It was a deal almost too good to be true. In the early 2000s, the previous NDP government signed an agreement to lease the building for 10 years with an option to purchase at the end for $19 million.

By the time the check was signed, the building had gained $30 million in value and the owner backed out of the deal.

After a 10-year legal battle, SaskEnergy won and now owns its headquarters. The financial gain was reflected in SaskEnergy’s annual report with a profit of $82 million for 2021.

“As a result of this finding and awarding the building to SaskEnergy, accounting rules require us to report a non-cash accounting adjustment,” SaskEnergy Chief Financial Officer Christine Short said.

Meanwhile, SaskPower’s profits have fallen to $11 million, meaning the government will go ahead with a request for an 8% rate increase.

“Net income for 2021-22 was $11 million, down $149 million from 2020-21. The reduction in revenue was largely due to extremely dry conditions which led to a 33% decline in hydroelectricity generation,” said Don Morgan, minister responsible for SaskPower.

The NDP believes that the government should delay the request for a rate increase.

“We are facing a forty-year generational accessibility crisis and what do we see Scott Moe focusing on? These are not the needs of the people of this province,” said NDP Leader Carla Beck.

The Tariff Review Committee has not yet accepted SaskPower’s application. SaskPower’s small profit could add weight to its case for a rate hike.