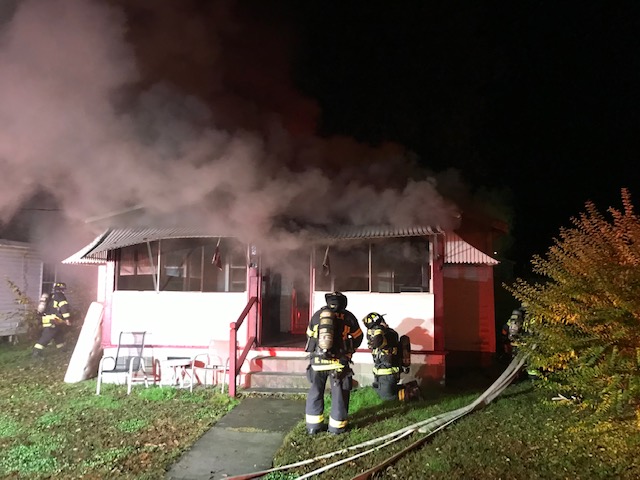 The units arrived to find smoke coming from the front of the building and fire in the back.

The sole occupant of the house had evacuated before the firefighters arrived and was found at a neighbor’s house. He was assessed and treated on the spot, then taken to Sentara Norfolk General Hospital with serious injuries.

The fire was reported under control at 7:42 p.m.

The person who was injured was also displaced by the fire.

No firefighter was injured.

The Suffolk Department of Fire & Rescue’s Office of the Fire Marshal is investigating the blaze.

Download the WAVY News app to stay up to date with the latest news, weather and sports from WAVY-TV 10. Available at Apple and Google Play stores.

Highlights of the Guide to Commercial Real Estate Investment in 2022

With lower prices, now is the best time to buy a house in India: HDFC chief –…