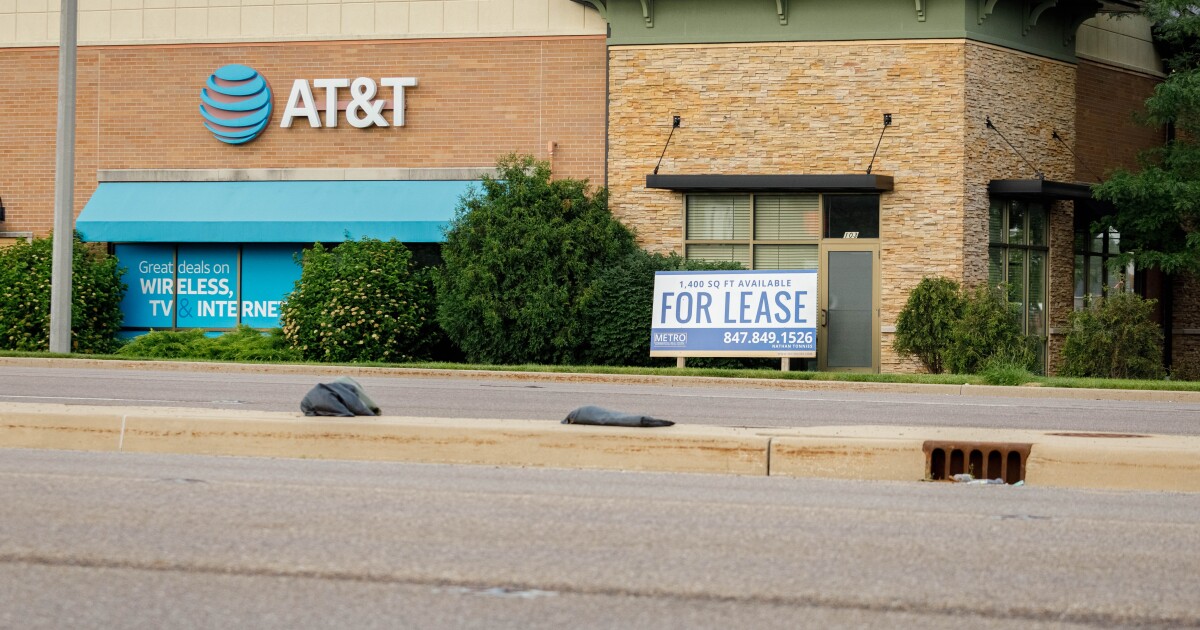 There’s a lot more to the Bloomington-Normal real estate market than single-family homes.

The commercial market includes office space, retail, industrial buildings and large apartments. And it’s on its own cycle, generally following the residential market but several months behind.

Laura Pritts and Meghan O’Neal-Rogozinski are agents for Coldwell Banker Commercial in Bloomington. They tell WGLT’s Sound Ideas that they’ve been busy.

Pritts: I have worked in the commercial real estate market here at Bloomington Normal for almost 27 years. And I would say it’s the most active I’ve ever seen. Investment properties in particular, but really all sectors of the market are quite active.

… Commercial real estate is a very long cycle. So for a long time money was cheap. We are beginning to see this change, with further announcements of rising interest rates. But in the scheme of things, 6% or 7% is nowhere near the double digits it was in the 80s.

There is stability in the real estate market. When the stock market is uncertain, people tend to turn to real estate. So that’s part of it.

And nationwide, demand has been high. When you can’t find accommodation, all of a sudden the apartments start to fill up, so the accommodations are low on vacancies. And when that happens, investors come out of the woods looking for a multifamily investment. So anything from small four units (apartment buildings) to large, 50 or 100 units would be important in our market. So we’re seeing a lot of investment activity both here locally and from regional and truly national dollars coming into our market.

Today, all of this has been absorbed. Rivian leased that 500,000 feet (space) on the north side which sat there for many years deteriorating, and then they added another 500,000. So in our market, that’s a very large footprint for an industrial building. You go up (Interstate) 55, and you have these million square foot warehouses. We don’t have any here.

But the sudden demand – over the past two years – for warehousing space was partly driven by Rivian, for sure. But part of it is shopping online, and the way we do business today is different than it was even five years ago. So there are many companies looking for industrial warehouse space. There are talks about building it, but there are infrastructure issues – bringing sewage and water to a site to build a warehouse is kind of a bigger undertaking and can cost millions of dollars to succeed. So it doesn’t happen overnight.

O’Neal-Rogozinski: In Bloomington, you have your Eastland Mall albatross. And that’s what everyone wants to focus on. But let’s remove Eastland Mall from the conversation.

And if you really look at that, and you walk up and down Veterans Parkway, there is vacancy, yes. However, what people don’t recognize unless they’re in the business is how long it takes for deals to actually see that storefront open.

We did the Aldi on South Veterans Parkway past Corporate South. It was an 18 month (agreement) from our first interaction with Aldi to the sale of the land. And then they had months after that for it to be built and open. So it’s a long process.

… But there are a lot of opportunities for new things. What we’ve always asked for is a second-generation dining space. And there just aren’t that many. You know, Biaggi’s on Veterans is for sale. But he’s also been under contract for probably six months now. They are doing their due diligence. And so, it’s there, everyone assumes it’s there available, but it’s not available. If someone calls me, I’ll put them on a list. And if it doesn’t sell, I’ll call them back. But at the moment it is not available. We have a lot of things like that.

O’Neal-Rogozinski: Office is the only category that is a bit more difficult. But we see a lot of activity there too. Many in the field of the medical practice.

O’Neal-Rogozinski: I think what we’re going to see here locally is padding. And the rearrangements.

People will still want to maintain the retail corridor between Veterans Parkway and Eastern Empire for some reason. We are seeing some growth outside of this parameter. But historically, that’s where everyone wants to be.

And as the houses grow, and maybe the office gets changed, and people don’t come into the veterans hall to work, maybe we can see some of that growth out there. But I think it’s a very long game still on that.

Commercial follows residential. So whatever happens in residential, commercial is going to delay that for six to nine months. So as long as the residential sector continues on this path to fill our lack of homes here locally, as long as jobs require these homes to be built, we will continue to grow and meet those needs as they arise. develop.

Pritts: I have a feeling there will probably be more redevelopment than new growth and repurposing of buildings. Starting with Eastland Mall. There’s a lot of talk about how to use this in the future. There is a conversation going on right now.

Will there be new constructions? Yeah, I think there will be. I think a lot of that will depend on multi-family housing. So if you asked me, what are they going to build the most? That would probably be my answer.