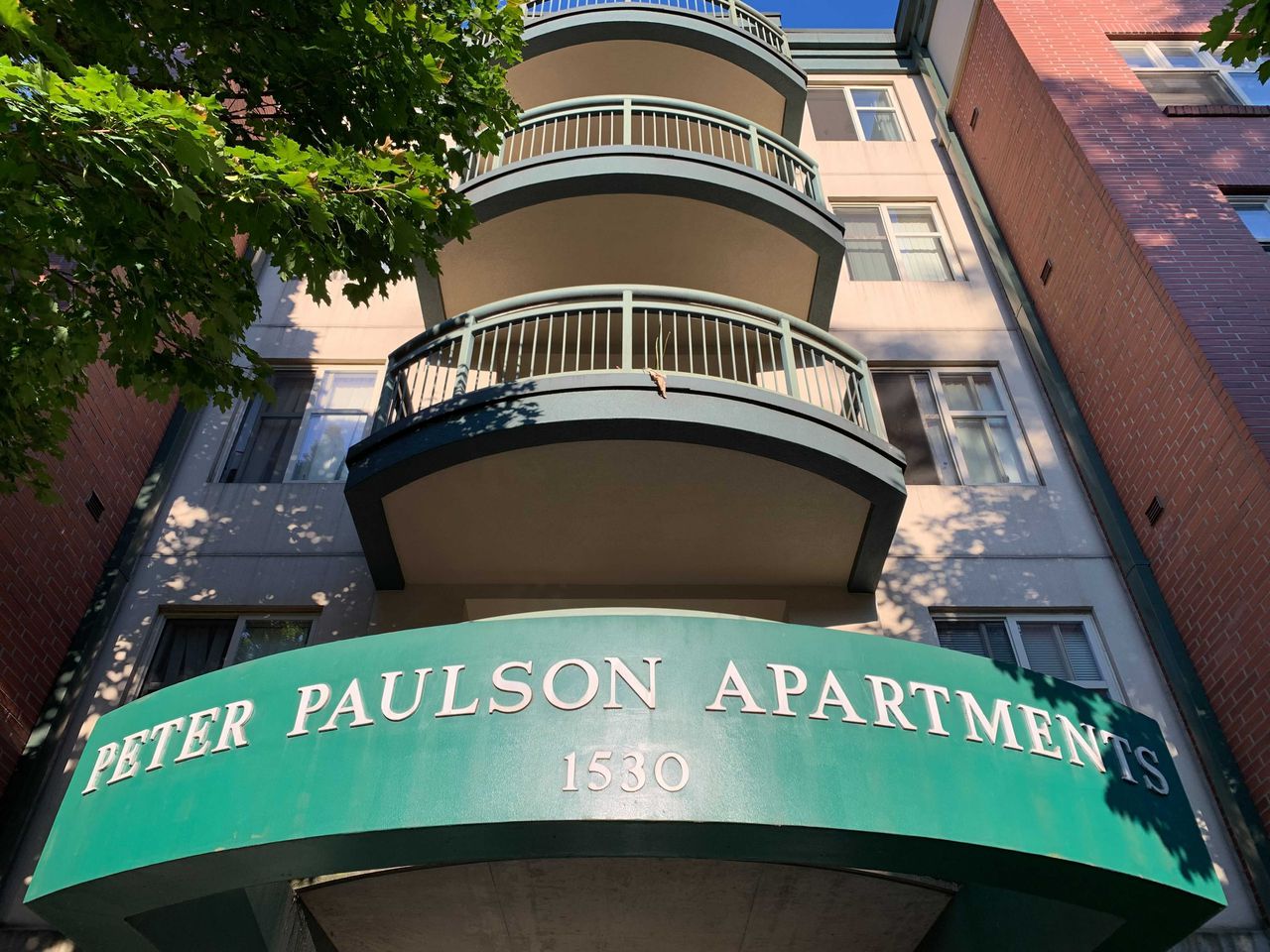 A resident of a five-story downtown Portland apartment building operated by Oregon’s largest affordable housing provider has died amid the heat wave, marking the third such death in buildings in the agency, officials said on Wednesday.

Home Forward officials said they obtained confirmation of the third death in the Peter Paulson building on Wednesday. The other deaths at the Northwest Tower and Peaceful Villa apartments had already been disclosed.

Michael Buonocore, executive director of Home Forward, said first responders said the death was linked to the heat. Home Forward officials have not confirmed the official cause of death for residents who died during the heatwave.

Multnomah County, where the three buildings are located, reported 72 heat wave-related deaths. Forty of them were formally ruled as hyperthermia – or having an abnormally high body temperature. The rest are being investigated as hyperthermia.

A Willamette Week reporter asked the agency about a heat-related death in the Peter Paulson building on Friday, but Home Forward officials did not confirm the death at the time. Buonocore apologized Wednesday for the inaccuracy.

None of the three dead had an air-conditioned apartment, Buonocore said. He noted that air-conditioned common areas were available to all residents of Home Forward properties.

Staff also urged residents to seek refuge in cooling centers, and the agency posted information on ways to stay cool in documents and online posts.

Buonocore said Home Forward only performs welfare checks at its high-rise buildings. He said an independent caretaker checked the deceased at Peaceful Villa.

Here are the 10 biggest commercial real estate deals from June