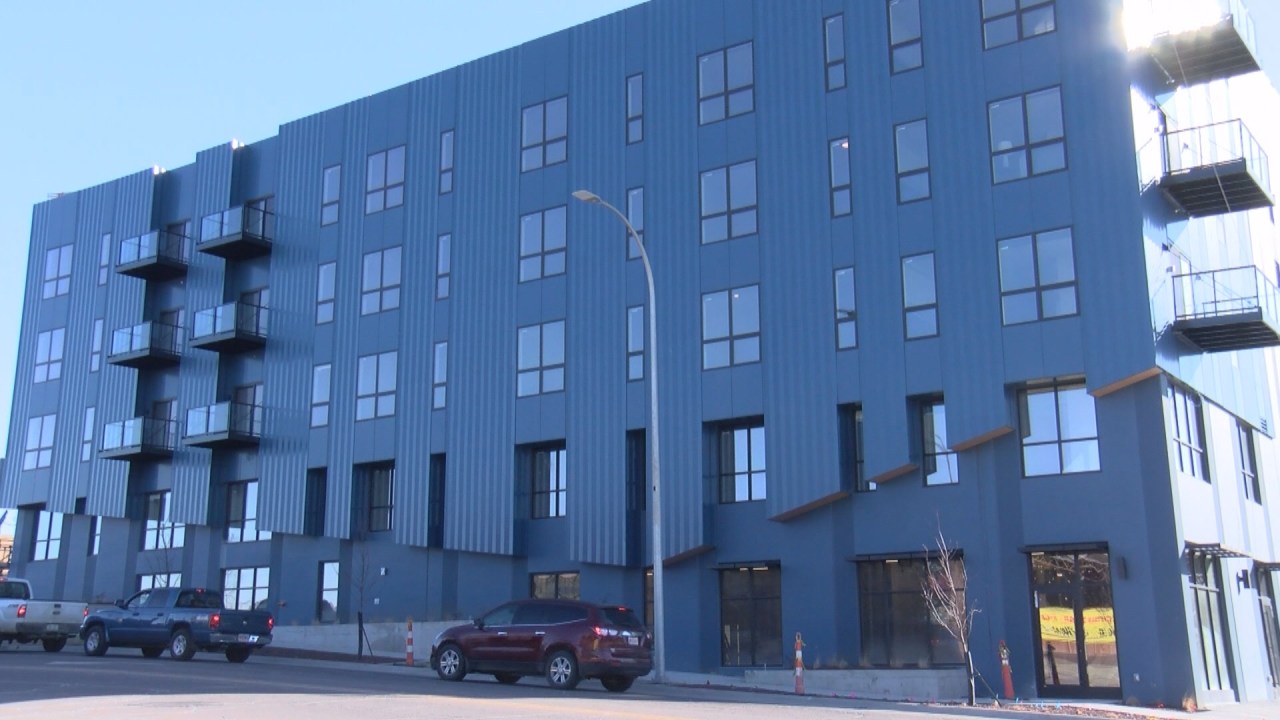 It comes as housing construction in Sioux City took a deep dive in 2021, which was expected due to pandemic-related delays.

“People have of course noticed that there aren’t as many units and houses available as there were a few years ago and that’s because there’s more demand. It’s because Sioux City is growing. The community is growing. »

Marty Dougherty is the Director of Economic and Community Development for the Town of Sioux City.

He said the city is banking on the attraction of Fourth Street to continue to help revitalize downtown and the city’s workforce.

“We need more manpower. We need more people. There are all kinds of jobs available. And so that’s a way for us to help grow the community by providing new and better places for people to live and raise their families… Large historic downtowns like Sioux City, with lots of character, can really help boost your growth as a community,” Dougherty said.

Urbane 1220 is a 56 unit property. It welcomed its first resident this week after a slight delay.

“We were aiming to open by the end of 2021, but all things considered late January with the challenges that COVID brings especially in the construction industry, material shortages and timing to get them, including when to get them. Also including labor shortages, we were really happy to hit that end of January date,” said Brent Dahlstrom, CEO of Merge Urban Development Group.

Dahlstrom said there was commercial space for rent on the first floor of the building, and Siouxland entrepreneurs were encouraged to occupy the space.

A strong year of residential housing growth is expected in 2022, as several residential projects are already underway, totaling 170 units so far this year.