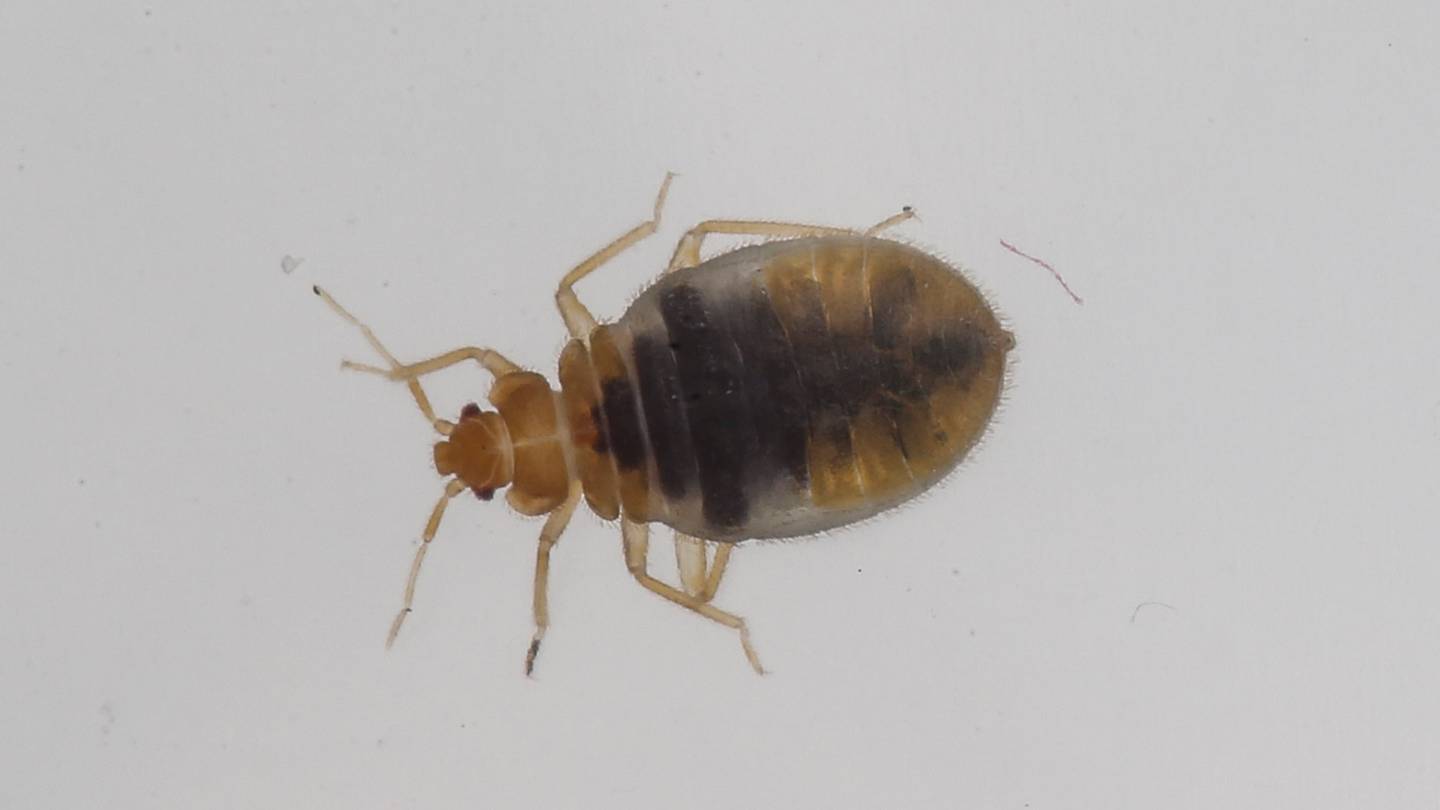 PITTSBURGH — Of 133 apartments in Carson Towers on the South Side, 14 of them are suspected of having bed bugs.

A Carson Towers spokesperson said they closed common areas yesterday to try to stop the spread and are currently tending to the affected areas.

Property managers met with residents two weeks ago about the issue, but Channel 11 has heard it has been an issue for years. Residents said they were trying to stay patient but wanted these bedbugs gone once and for all.

“They do what they are supposed to do. It just takes them time. I guess it costs money to do all of this,” said Mary Jozefowitz, who has lived in Carson Towers for seven years.

“They are getting out of control again. Nobody wants to live with them,” said resident Patrick Nieder.

Apartment inspections will take place on Monday and Tuesday of next week. Below is Ed Cafasso’s statement to Carson Towers:

“The management team is following best practices to resolve this issue quickly and efficiently. As of Thursday, access to common areas has been temporarily restricted until we inspect each apartment and process any units that require it. Management has discussed these precautions with residents, and we understand this may be an inconvenience, but we appreciate their cooperation and patience.

In a pinch? Here are the four loans you can get the fastest