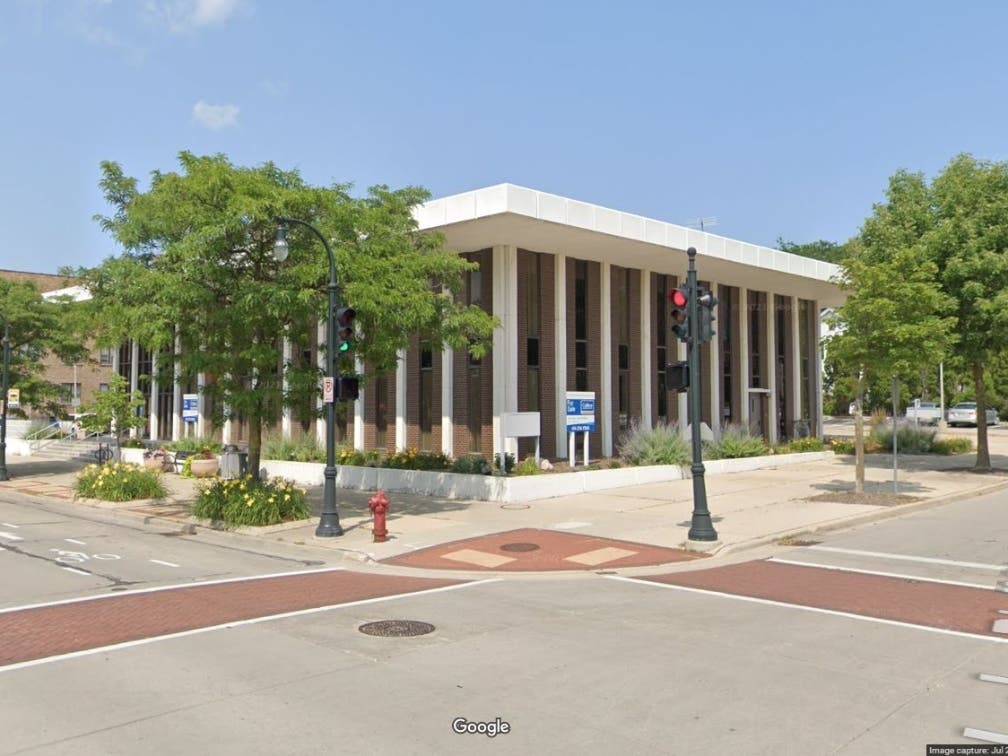 SHORWOOD, WI – A four-story residential building that would create 43 new apartments has been proposed for 4414 Oakland Avenue. The proposed site is currently occupied by a former bank.

The developer is asking for an exception to Shorewood’s parking space minimums, which will be heard at the Plan Commission meeting on July 27. For parking, the development could accommodate 30 cars in an underground lot and another 14 cars in a surface lot at the east end of the development.

The number of parking spaces offered would not meet Shorewood’s requirements, making the special exception necessary, even though each unit would be offered a parking space.

A development on Capitol Drive recently secured a parking exception after residents objected to the special exception.

The development would be a “luxury residential community” at the corner of Oakland Avenue and Lake Bluff Boulevard called “The Eyrie”, according to proposal documents submitted to the village. Documents submitted to the village show that the development would have a plethora of amenities, such as exercise facilities, a community center, community workspace, and optional concierge service.

The development may also offer a cafe bar and an outdoor patio, the proposal shows.

Proposal documents say the building would serve residents “who seek the appointments of a beautiful home without the demands of lawn, snow, facility maintenance or ownership pledge.”

The documents further indicate that the development would appeal to ’empty nesters’, career-motivated young professionals, academics and single adult households.