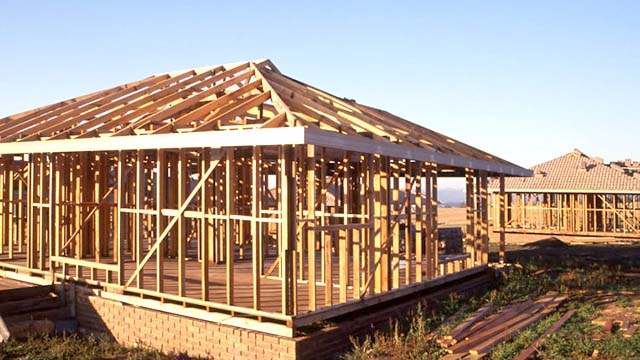 A San Diego Housing Commission study released Monday analyzed vacant homes among homes in the city as a potential factor in the housing crisis and found less than 1% of residential units were vacant for at least six months. consecutive over a five-year period prior to COVID. – 19 pandemic.

“This study provides important data – based on best practices from similar studies in other communities – to inform discussions and decision-making as the City of San Diego continues to address housing affordability challenges. “said Richard Gentry, President and CEO of SDHC.

To help determine how vacant units are in San Diego, the SDHC Board of Commissioners asked staff to identify units that are vacant for six months or more.

SDHC staff worked with San Diego Gas & Electric and the San Diego Utilities Department to obtain anonymous data on utility and water usage as indicators of a potential vacancy. SDHC then contracted with Circulate San Diego and Evari GIS Consulting to analyze the data.

Residential water and electricity data was used because almost all occupied residential units use these utilities, which are provided throughout the city and are billed regularly.

A six-month term represents a significant period of vacancy for a home and avoids periods that might reflect low energy consumption but not vacancy, such as house turnover and extended vacations.

A dwelling unit was considered “unoccupied” if utility usage for a given month fell below three standard deviations of the respective 60-month average of the unit. For comparison, the study also analyzed the number of units for which utility use was less than two standard deviations from the 60-month average. Based on monthly utility usage, between 1,500 units – 0.32% – and 3,700 units – 0.79% – could reasonably be considered potentially vacant for six months or more in the city over the course of the period analyzed.

The Housing Commission also obtained utility data for 33,848 residential accounts that had active water meters but no contract accounts at some point between 2015 and 2019. This was a subset of 253,324 individual accounts with meter in the city. For this study, a residential file was considered potentially vacant if it did not have an active meter for six consecutive months or more. The study identified 2,138 potentially vacant dwellings, or about 0.85% of the city’s 252,324 individual metered accounts.

The study, Residential Vacancies in the City of San Diego, was published on the SDHC website, www.sdhc.org