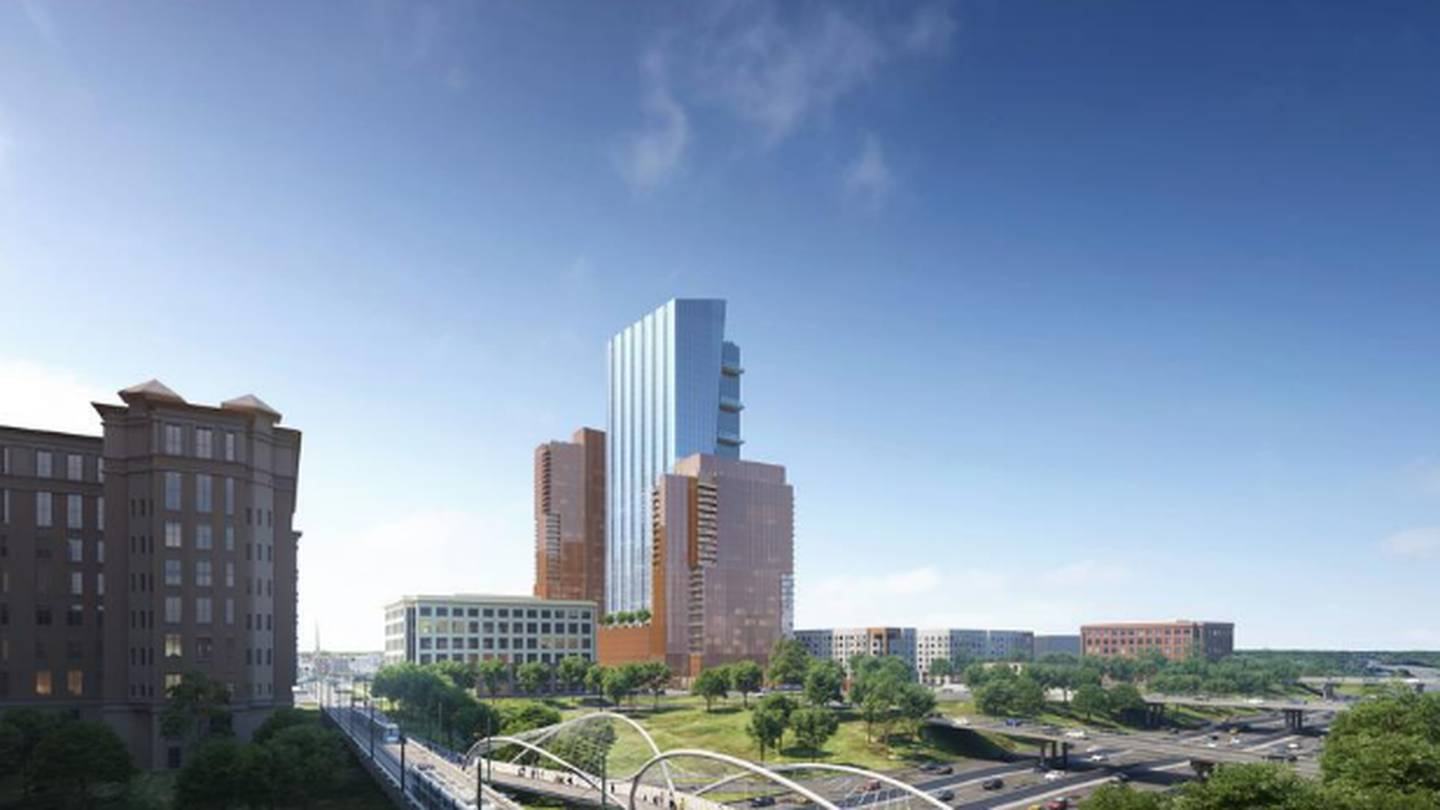 CHARLOTTE — Multi-family projects continue to spring up in the Charlotte area.

More recently, news of an upcoming “high-rise” apartment building in the city center made headlines at the end of March, with the sale of the Levine Museum of the New South at 200 E. Seventh St. Two New York developers are teaming up to bring an undisclosed number of luxury apartments to this site.

Last month, several multi-family developments were also proposed as part of rezoning applications filed with the City of Charlotte.

This includes a request from local developer SunCap Property Group to rezone a prime site in the heart of Dilworth for a mixed-use development with up to 300 multi-family units. In another part of town, a Wilmington-based developer flagged more than 180 acres in the University Zone for a large 1,950-unit project, mixed between single-family homes, townhouses and apartments. And a 264-unit apartment complex is planned for North Charlotte if the developer’s rezoning request is granted.

While these projects are still a long way from starting construction, a 24-story building that will house 324 apartments has recently begun to take shape in the South End. Work on the massive Queensbridge Collective development between the city center and South End is due to begin by the end of this year, resulting in hundreds of multi-family units. And an apartment complex in Optimist Park — the first in Charlotte without on-site parking — ended April 1.

Other parts of the region are also seeing more residential developments. In downtown Gastonia, a long-planned apartment project will officially launch this week. In Mount Holly, a 314-unit multifamily complex is being built off the Catawba River. And in the Chester County town of Richburg, a planned development that will add 1,000 residential units, consisting of houses, townhouses and apartments, has just received final approval.