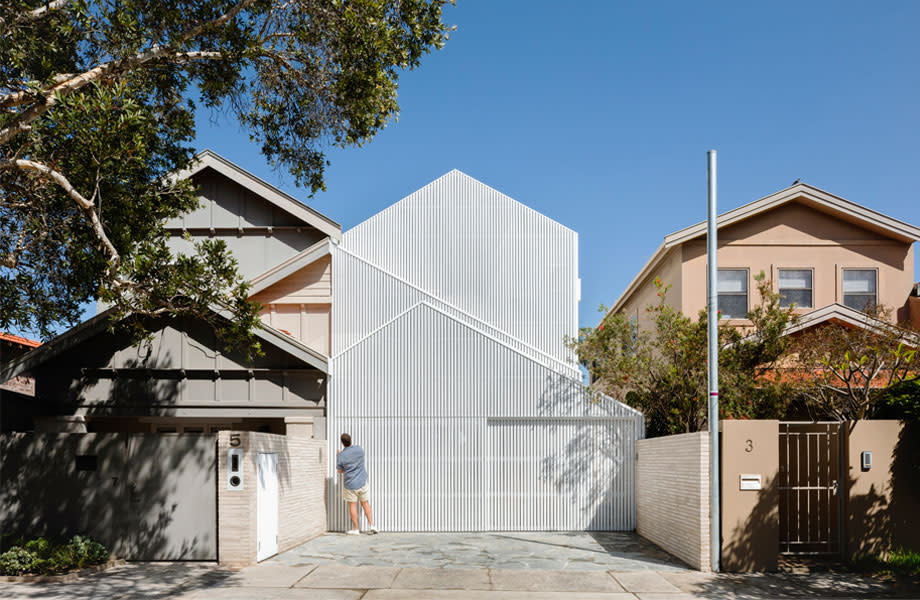 Global house prices are rising steadily as house prices in Australia’s major capital cities are falling at their fastest monthly pace since record highs began in the early 1980s.

According to Knight Frank’s latest Global Residential Cities Index, which tracks average house prices in 150 cities around the world, 90% have continued to see house price increases.

The average house price in the world’s combined cities rose 11.7% in the year to June 2022. At 0.8%, Australia recorded the third largest price decline on the three-month period, while New Zealand saw the largest drop in prices. down 3 percent.

Economists and property forecasters predict national property prices could fall 15-25% over the next two years, with the biggest losses expected in Sydney and Melbourne, where prices have risen during the pandemic .

The accelerating housing market correction has resulted in five consecutive months of spot rate increases, now at 2.35%. While the pace of rate hikes may slow soon, the cash rate is expected to exceed 3% by year-end and approach 4% by the middle of next year.

So far, national house prices have fallen a modest 3.5% since peaking earlier this year and the correction is relatively minor compared to prices which have soared over 30% during the pandemic.

Knight Frank residential sector manager Erin van Tuil said further upward adjustments to the cash rate and rising cost of living in the coming months would continue to put downward pressure on prices. real estate over the next 18 months.

“Our research shows that by the end of 2023, the overall Australian residential property market could experience a price decline of 3%,” van Tuil said.

“We expect trends to return to positive territory in 2024 given the lack of new properties being built across the country.”

Ranked among the top 10 residential cities in the world in terms of annual growth, house prices in Adelaide rose by 25.6% compared to the previous year. Brisbane also saw strong growth, ranking among the top 20 cities with a 20.4% increase in house prices. Sydney and Melbourne rank 104th and 109th respectively.

“Key factors that continue to drive small town and regional residential markets include the relocation of digital nomads to more affordable locations.

“Investors returning to the market are looking for a higher rental yield than they could get in major capitals and vacation homes bought to enter retirement plans in years to come.”

Overall, the global index continues to rise by 10% per year, with 51 of the 56 countries tracked continuing to see house price increases.

This is despite expectations of a noticeable slowdown in the second quarter given recession fears, energy prices, rate hikes and geopolitical concerns.

More realistically, taking inflation into account, global real estate prices in real terms only average 1.6% growth in the year to the second quarter, against 6.2% a year earlier according to Knight Frank.

The strongest real estate market over the past 12 months has been Istanbul, which has seen a 184.9% growth in property prices.

The best performing US cities are Miami, Dallas and Phoenix. While the worst performing capital was Wellington, which has fallen 12.2% over the past 12 months.