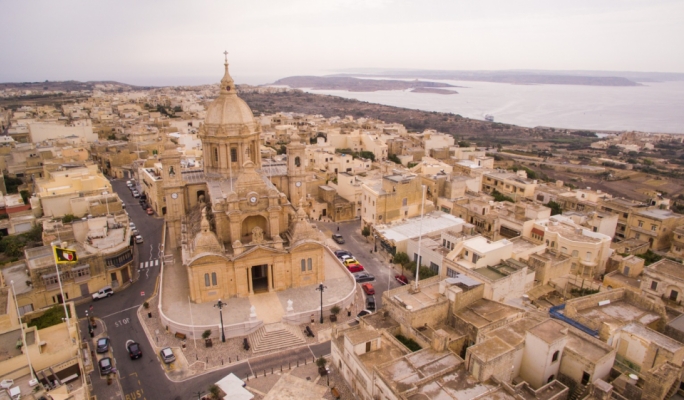 Residential property sales were valued at more than 300 million euros in July despite a drop in the number of final deeds compared to July last year.

Figures released on Tuesday by the Office for National Statistics show that the number of final deeds of sale in July relating to residential property stood at 1,246, a drop of 10.1%.

The value of these acts amounted to 307.8 million euros, which is 2.4% more than the corresponding value recorded in July last year.

The ONS said 1,122, or 90% of those final deeds of sale were to individual buyers, with businesses accounting for everything else. The value of deeds involving private buyers amounted to €260.5 million, or 84.6% of the total value.

The highest numbers of final deeds of sale were recorded in Gozo and the towns of Birkirkara, Gżira, Msida, Ta’ Xbiex and San Ġwann, with 174 and 160 respectively. The lowest numbers of deeds were recorded in the Cottonera region, comprising Birgu, Isla, Bormla and Kalkara, and the rural region comprising Mdina, Dingli, Rabat, Mtarfa and Mġarr. In these regions, 18 and 39 acts were registered respectively.

In July, 956 promises to sell relating to residential real estate were recorded, a decrease of 13.2% compared to the previous year. Potential individual buyers represent 881, or 92.2%, of these agreements, the rest mainly involving companies.