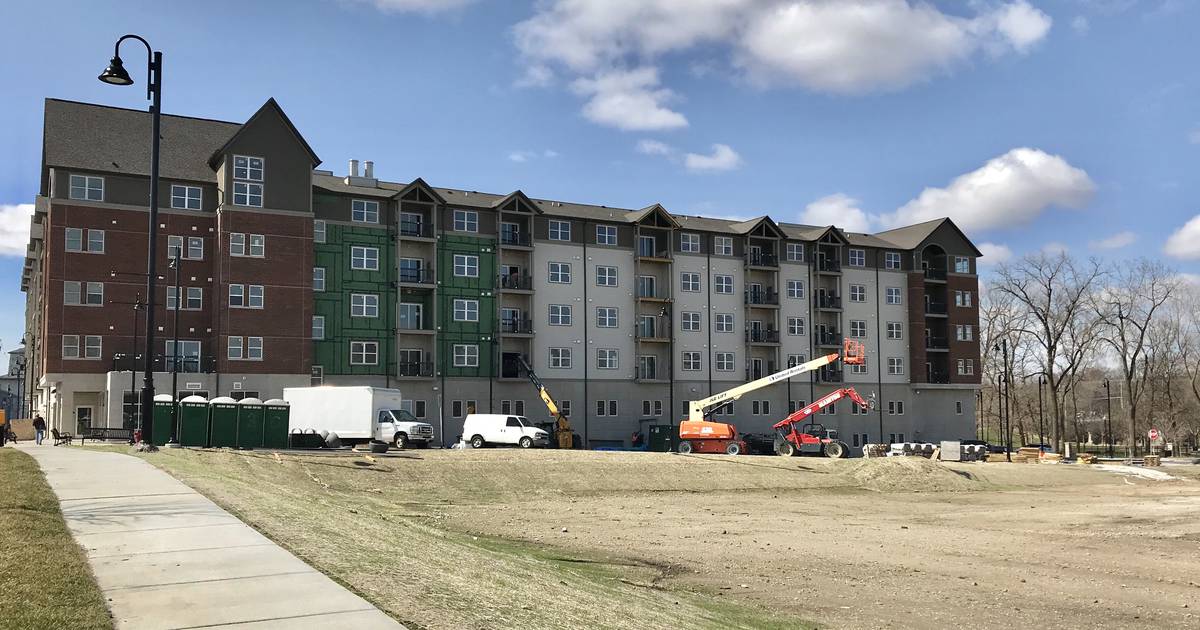 Developers of The Reserve at Hudson Crossing residential and commercial development in downtown Oswego are nearing the grand opening of the second six-story apartment building with attached parking garage as part of the $69 million complex.

David Patzelt, chairman of the Shodeen Group, said they are currently preparing planning permission plans and hope to submit them to Village for approval around August 15.

Patzelt said after permits are approved, they would like to start, tentatively, between September 15 and October 1.

Village administrator Dan Di Santo said that if the Shodeen Group were to submit a permit application in August as planned, he expects they will be approved and the company can start construction shortly. time after.

“They’re all within the guidelines of the redevelopment agreement, so there’s nothing stopping them from getting their plans approved and starting construction,” Di Santo said.

As previously approved by Council, the North Building, located on a vacant lot bounded by Jackson, Harrison and Adams Streets and Waubonse Creek, will be a 104-unit, six-storey apartment building with an attached parking garage of 119 seats. .

Of the 104 apartments planned, 16 will be studios, 43 will be one-bedroom units and 45 will be two-bedroom units.

The attached parking garage will include two levels of parking stalls with access to traffic on Harrison and Adams streets.

“I’m very happy to see them moving forward with building number two,” Di Santo said. “The first building was a huge success, for Shodeen and for Oswego.”

Di Santo said he looks forward to the additional residents the apartments will generate, patronizing local businesses and continuing to make the village’s downtown area a place of destination.

The first building in the Shodeen complex, the Reserve at Hudson Crossing, opened last February on the northeast corner of Washington Street (Route 34) and Harrison Street. The building offers apartments ranging in size from studios to two-bedroom, two-bathroom units, with rents ranging from approximately $1,200 to approximately $2,500.

Patzelt told the village council on May 3 this year that the six-storey, 176-unit building was 94.32% let.