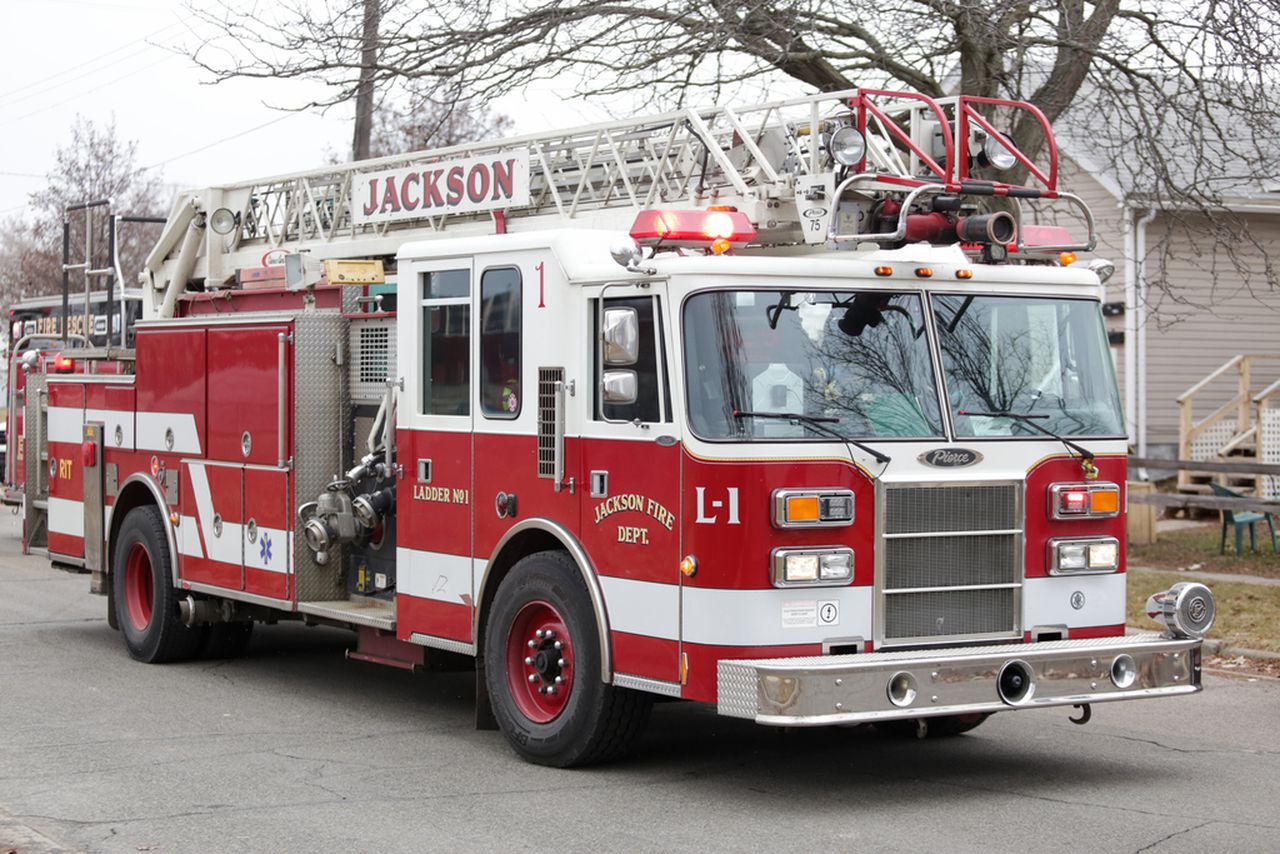 There were no injuries and the building appeared vacant, according to Capt. Joe Smith of the Jackson Fire Department.

The Jackson Fire Department, along with several other departments, were called to a structure fire just after midnight Saturday, May 27, in the 300 block of Oak Street, Smith said.

As they made their way to the fire, crews received information that it was a commercial building that appeared vacant, according to Smith.

“We arrived to find a two-story commercial structure with smoke and flames at the time,” Smith said.

The fire was eventually brought under control and no injuries were reported.

The Jackson Community Ambulance was also on the scene along with the Jackson Police Department for traffic control, Smith said.

At present, the cause of the fire is still under investigation.

The market for payday loan services will see explosive growth