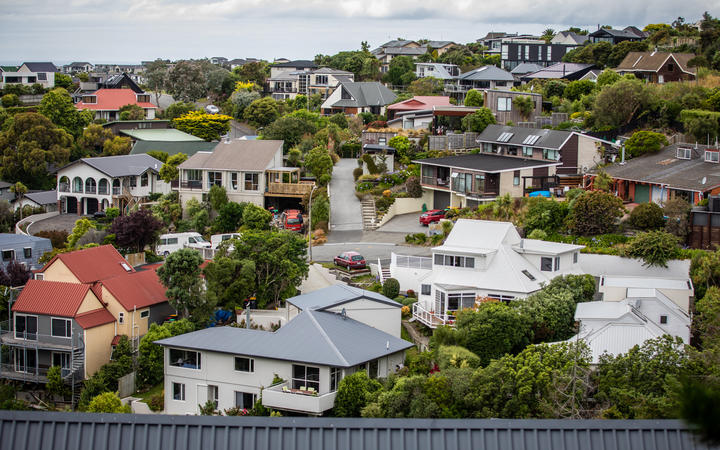 The slowdown in the housing market becomes more pronounced, as the growing supply of homes, unaffordability and resistance to high prices take effect.

The latest report from the Real Estate Institute (REINZ) shows that the house price index, which measures changes in property values, rose 14.3% in the year to February, compared to 19.9% ​​annual rate in January.

“While prices remain high – increasing every year in all regions – the number of sales continues to fall and an influx of stocks across New Zealand is easing demand pressure, which could in turn further ease the price growth in the coming months”.

The number of properties sold rose 49% in January to 5,597, but the number of homes available for sale nearly halved to 23,270. The time to sell a home also increased during of the year, going from 31 to 42 days.

“As prices hold up despite changing market dynamics, buyers are now worried about paying too much (FOOP), some of whom will come under additional pressure due to legislative and tax changes affecting their ability to borrow,” he said. Baird said.

The median residential property price in Auckland rose slightly in February to $1.19 million from the month, 8.2% higher than a year earlier, the lowest annual rate in 18 months .

“As a shift in sentiment sets in and buyers are less willing, or unable, to pay the prices we saw towards the end of 2021, there will be pressure on sellers to adjust their expectations to meet the market,” Baird said.