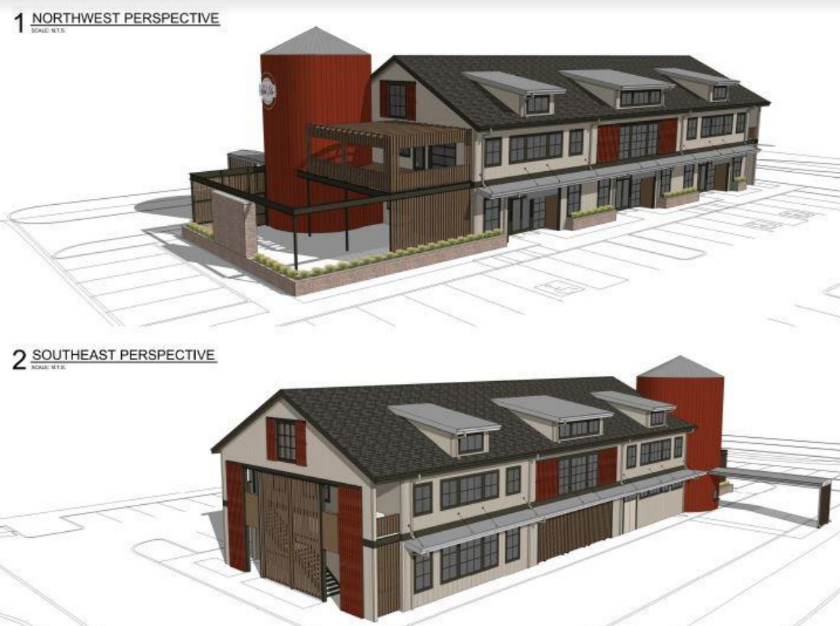 Red Silo Coffee Roasters, an Arvada-based coffee shop concept with an additional Washington location, plans to open in Broomfield in a new building with Red Silo on the first floor and additional business suites on the second.

Microflex 1 LLC, an entity registered at a residential address in Golden, has submitted plans to construct an 11,156 square foot two-story building off Coalton Road.

“The proposed building will include a drive-thru cafe, Red Silo Coffee, as well as multi-tenant spaces to be used for retail, offices, medical practices or other commercial uses,” according to Broomfield’s planning documents. .

The developer, in a note to planners, said the inclusion of additional tenant space in the proposed building “will expand the character of the surrounding area”.

The project is planned for a vacant 1.23 acre plot where neighboring Primrose School had previously considered an expansion, “however the owner of the school has chosen not to go ahead with this proposal”, show planning documents.

This article was first published by BizWest, an independent news agency, and is published under a license agreement. © 2022 BizWestMedia LLC.