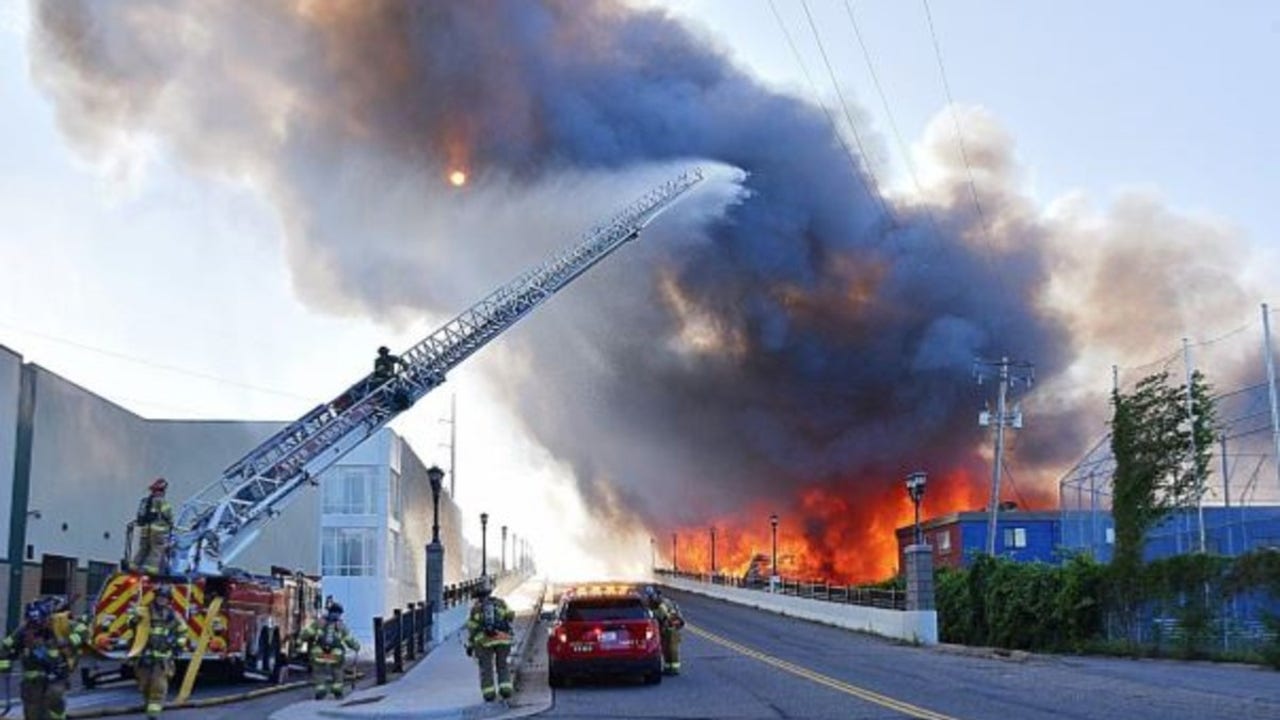 Arson suspected of fire at commercial buildings in St. Paul

Authorities are investigating suspected arson after a fire broke out in commercial buildings in St. Paul.

ST. PAUL, Minnesota (FOX 9) – Authorities are investigating an alleged arson after a major fire spread through several buildings on Saturday night in Saint-Paul.

According to the St. Paul Fire Department, at approximately 5:43 p.m. a 911 call arrived for a fire near the intersection of Selby Avenue and Hamline Avenue.

When the teams arrived, they found heavy flames coming from a large industrial complex with the addresses 1400 Dayton Avenue, 1415 Selby Avenue and 1427 Selby Avenue.

St. Paul firefighters worked Saturday night to put out a large fire in St. Paul, just off I-94 on Marshall Avenue.

Officials said 16 fire trucks, four ambulances and a total of 86 people helped contain the blaze. It took over 21 hours and the use of heavy equipment to move piles of burning debris to completely extinguish the blaze.

The department also said cars, auto parts and tires at the site fueled the big blaze. The Selby Avenue Bridge was closed due to fears of heat damage to the bridge. 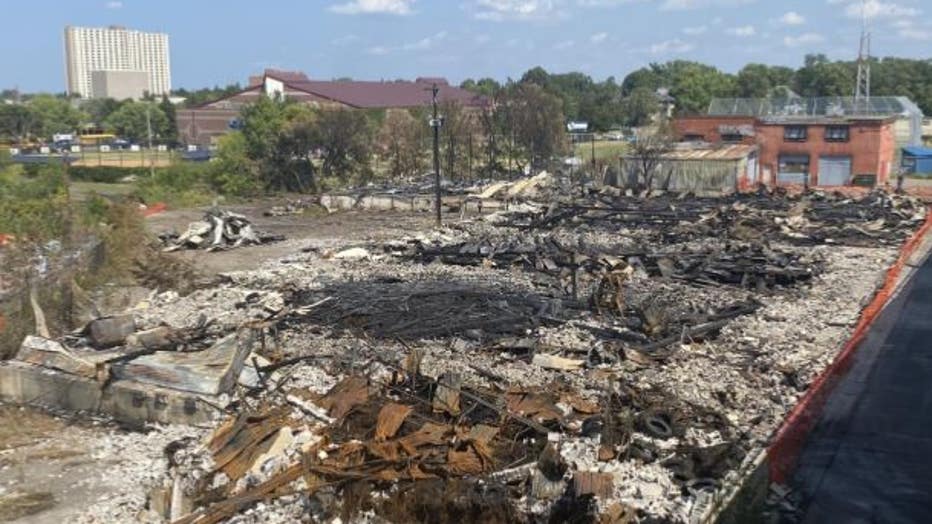 Authorities believe the fire was started on purpose. The case is still under investigation.