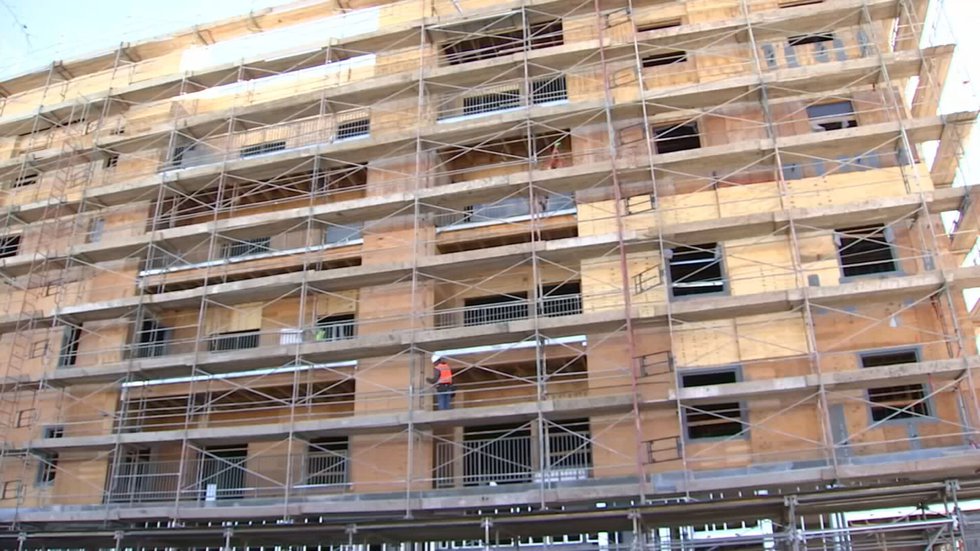 PHOENIX (3TV/CBS 5) – The number of authorized residential building permits in Arizona has just reached its highest level since May 2006, 3 On Your Side has learned. According to the Arizona Office of Economic Opportunity, 6,900 residential building permits were issued in the state in March 2022. This is an increase of 976 permits from February 2022 and an increase of 1,893 allowed compared to March 2021, a jump of 38%.

“There’s this real demand for housing that’s fueling construction around the state,” said Doug Walls, director of labor market information for the Arizona Office of Economic Opportunity. He calls the 16.5% month-on-month jump from February to March “impressive”, but says growth in residential construction projects, both single-family homes and apartments, has been increasing for more than a year. decade.

“One thing that I think is on everyone’s mind is the construction that happened in the early 2000s, 2005, 2006, 2007, and the question is what are we going back to? “And I would say no, not at all. The reason for that is looking at other indicators; we saw a lot of speculative buyouts in the early 2000s. Now we’re seeing homeownership on the rise, that which means homes under construction are occupied,” Walls said. “We’re also seeing rental housing at an all-time low, and so there’s demand for those who aren’t looking to buy.”

The surge in approved building permits comes as Arizona’s unemployment rate fell to 3.2% in April.