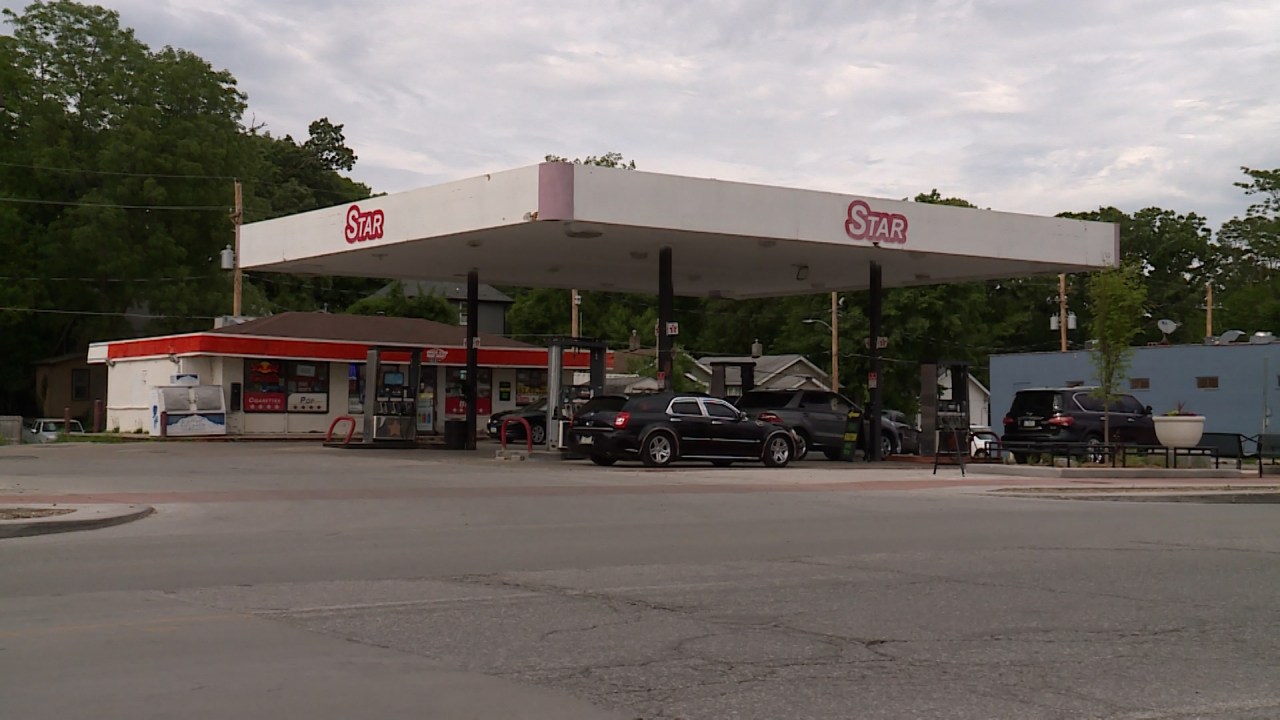 Developer Scott Cutler and Anawim Housing plan to build a 20-unit apartment building on the Star gas station site at 2701 Ingersoll. The building has yet to be sold to Cutler, but the current petrol station owner told WHO 13 he worked for nine months to ensure the sale went through.

The project, named Star Lofts, received a $250,000 grant from the United States Department of Agriculture. for using solid wood in its construction. It’s the same grant Cutler received for another of his projects in Valley Junction, which Agriculture Secretary Tom Vilsack visited last week.

“Solid wood, in addition to providing the unique, warm aesthetic you see today, is durable, renewable, and sequesters environmental carbon,” Cutler said during Vilsack’s visit. “While it has many advantages, solid wood construction is still somewhat new to the market, but that is changing.”

Ingersoll Avenue is already changing around the Star. A new streetscape now passes the gas station and the Star faces a Starbucks under construction just across the street.

There is no estimate yet of when Star Lofts might open or innovate.