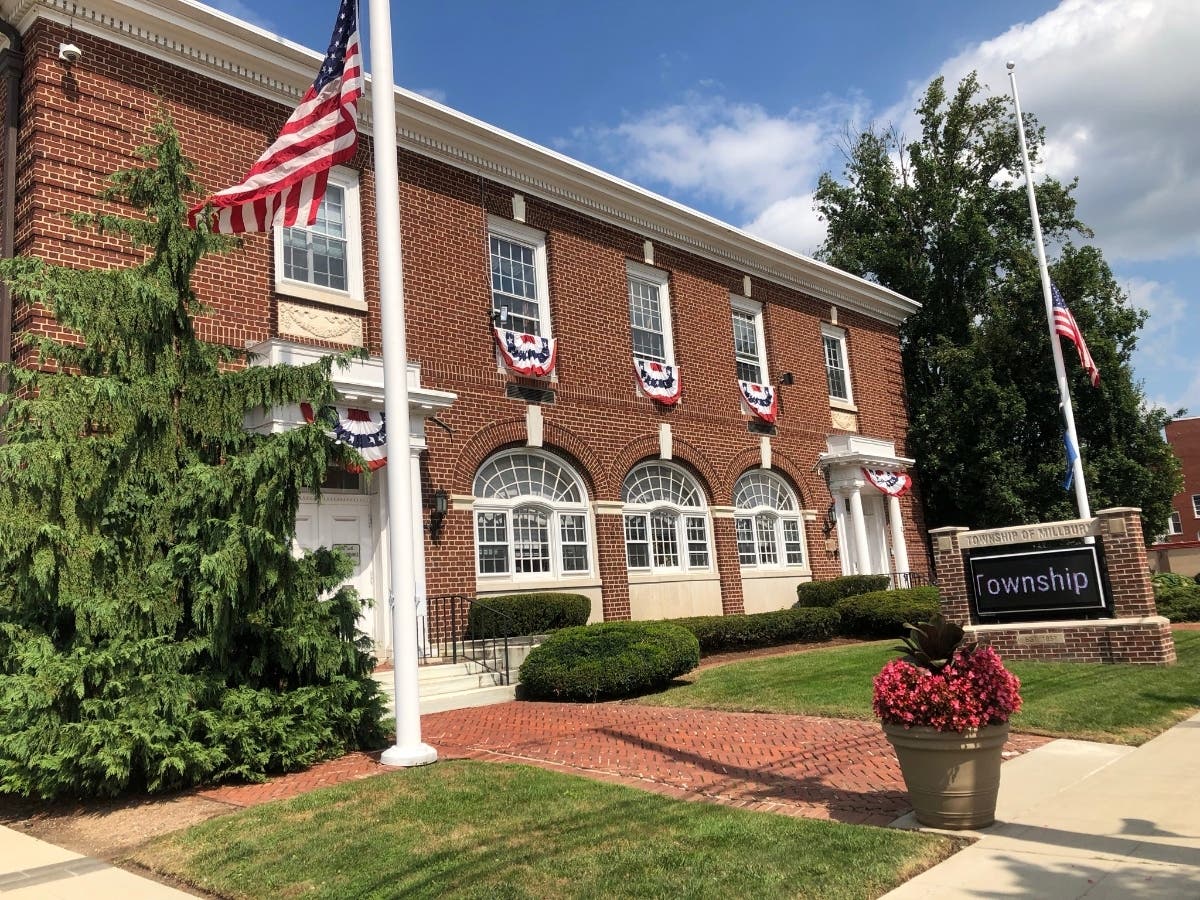 At the previous city hall meeting on November 9, a plan was discussed to build a new affordable housing development at 11 Main Street, the current location of the Department of Public Works.

The Township of Millburn has a state-mandated fair share affordable housing obligation that it must meet and submit plans by December 31.

The current proposal at 11 Main Street provides for 75 affordable housing units. This residential building could potentially share space with the DPW site with a â€œgreen buffer zoneâ€ between them.

When a resolution was brought to the table to approve the call for proposals for the 11 Main Street development, an argument arose over the lack of briefings on this new residential building, as well as the risk of contamination. potential on the site.

â€œI think having 75 affordable housing units on the DPW site is a disaster, and I don’t want to be part of it,â€ said Mayor Tara Prupis.

A â€œpreliminary fairness and compliance hearingâ€ will be held virtually on December 15 at 1:30 pm to review the proposed settlement. here is the link.

Prupis expressed frustration that briefings were not held before the December 15 hearing to educate the community on the township’s obligation and plan to convert 11 Main Street into affordable housing.

â€œI’m really embarrassed that this didn’t happen,â€ Prupis said. “I wanted to say that I’m sorry for the community and that I failed you in this way and you are sitting in the dark.”

Business administrator Alex McDonald said over the past few weeks he had tried “for good” to hold a briefing with planning consultant Beth McManus, but there was no had failed due to McManus’ availability.

Prupis suggested that committee members like Wasserman and Miggins avoid holding a briefing because they “don’t want their names attached” to the project.

â€œThey don’t want to come into the community and give answers, because if they had wanted to, it would have happened,â€ Prupis said.

Wasserman was quick to deny the allegation and stressed the urgency of submitting a plan by the Dec.31 deadline.

â€œI’m very proud of the deal no matter what you say,â€ Wasserman told Prupis. “We have a responsibility because for over 36 years we haven’t done what we’re supposed to do.”

â€œFrom what I remember, there is [is] a very tight deadline in terms of when everything [has] proceed. If this [doesn’t] happen now, it could slow down the process for the deadlines that we have to meet, â€added Wasserman.

Committee member Dianne Eglow also expressed concern regarding the issue of potential contamination at the DPW site. McDonald said an assessment of the site is currently underway to identify potential areas of concern.

“If the site is found to be contaminated, that doesn’t necessarily prevent a developer from continuing with development. They all have experience in cleaning up [contamination]McDonald said.

He said the report of that assessment is expected to be released in the coming week.

In the recorded vote, the majority of the committee – Miggins, Wasserman and Sanjeev Vinayak – voted “yes” to approve a request for proposals for the development of 11 Main Street.

To watch the full meeting of the municipal committee on December 7, you can do so here. You can find more information about the Fair Housing Agreement on the website town website.

Receive a free morning newsletter with news in Millburn or another town: https://patch.com/subscribe

Why investors are bullish on commercial real estate